Struggle to control the narrative

In the last days of 2014, Moscow was once again the scene of protests. Fifteen years have now passed since Vladimir Putin came to power in Russia. Recent years have seen striking examples of efforts to control the narrative – not least in the Ukraine – and have brought the role played by the global broadcaster RT to international attention. 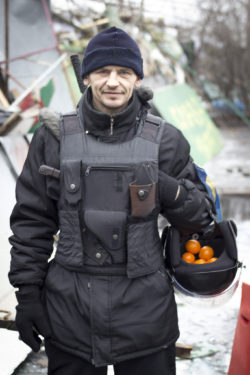